In The Early Days Of Photography 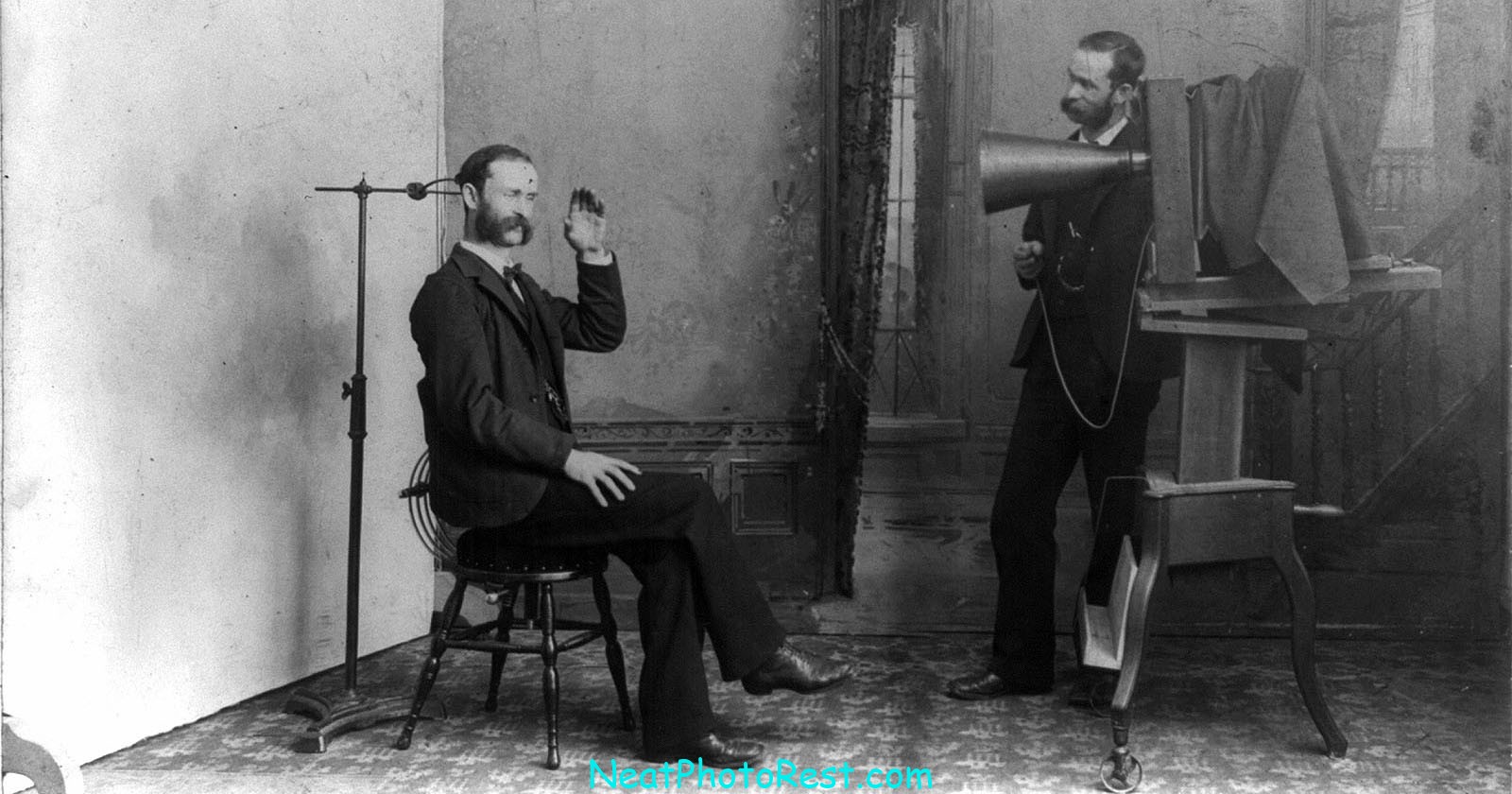 In the early days of photography, the process was very cumbersome and required a great deal of patience and skill. The first photographs were taken in the early 1800s, and the technology was constantly evolving. In the mid-1800s, photography became more widely available and affordable, and it became a popular pastime for people of all ages.
Despite the fact that early photographs were often blurry and not terribly sharp, they were still prized possessions. People would carefully pose for their portrait, and the resulting image would be treasured for years to come.
The invention of the Kodak camera in 1888 made photography even more accessible, and by the early 1900s, almost everyone had a camera. Photography became a popular way to capture memories and moments, and it remains one of the most popular hobbies to this day.