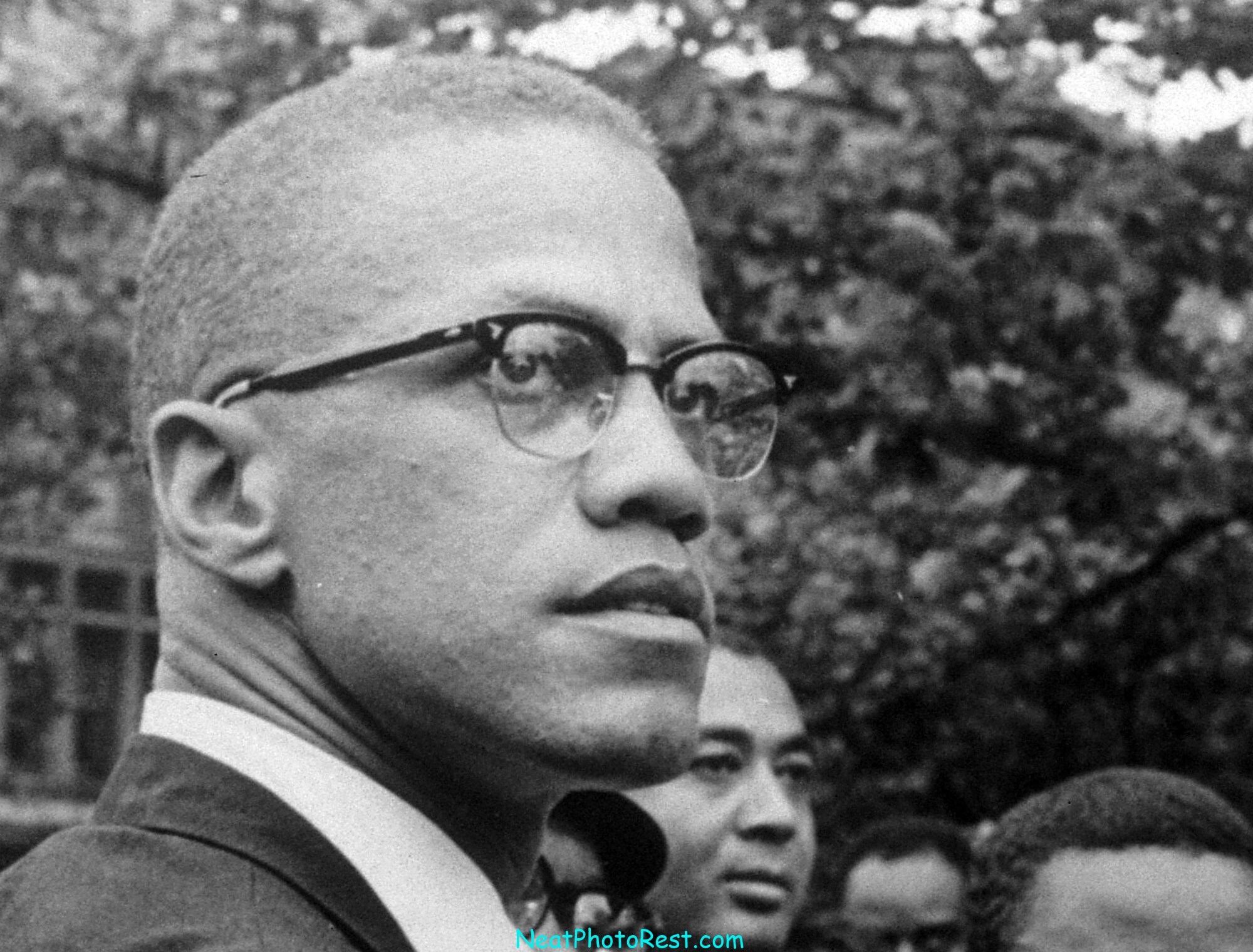 Looking at the photographs of Malcolm X is like looking at a mirror for many black people in America. In his photos, we see ourselves ? our strength, our power, and our beauty.
Malcolm X was one of the most photographed men of his time. He was also one of the most controversial. As a leader of the Nation of Islam, he advocated for black separatism and was often critical of the civil rights movement. His beliefs and rhetoric angered many people, both black and white.
But his photos also captured the imagination of many. They showed a black man who was unafraid and unapologetic. He was a man who knew his own worth and demanded that the World’see it, too.
In his photos, we see a man who is proud to be black. We see a man who is not afraid to stand up for what he believes in. We see a man who is unafraid to speak his mind.
And in his photos, we see ourselves.

Famous Words of Inspiration...
"The greatest discovery of my generation is that a human being can alter his life by altering his attitude."
William James
— Click here for more from William James
»
«