Photography Was Invented In The Early 1800s By A French Artist Named Joseph Nic?phore Ni?pce 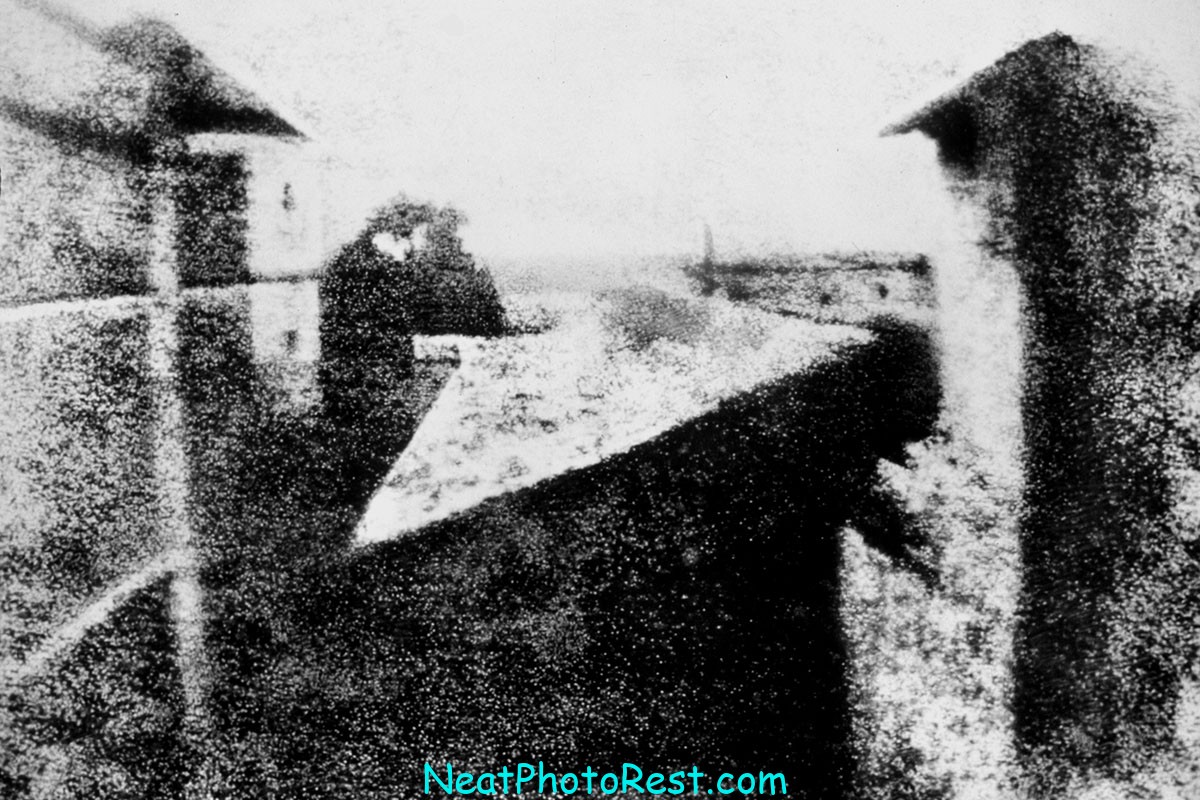 Photography was invented in the early 1800s by a French artist named Joseph Nic?phore Ni?pce. Ni?pce was a painter and engraver who was interested in creating a way to capture and reproduce images. He experimented with a number of different techniques before finally settling on a process that involved coating a metal plate with a light-sensitive substance and then exposing it to light. This resulted in the first ever photograph, which Ni?pce called a heliograph.

Famous Words of Inspiration...
"Few things are harder to put up with than the annoyance of a good example."
Mark Twain
— Click here for more from Mark Twain
»
«