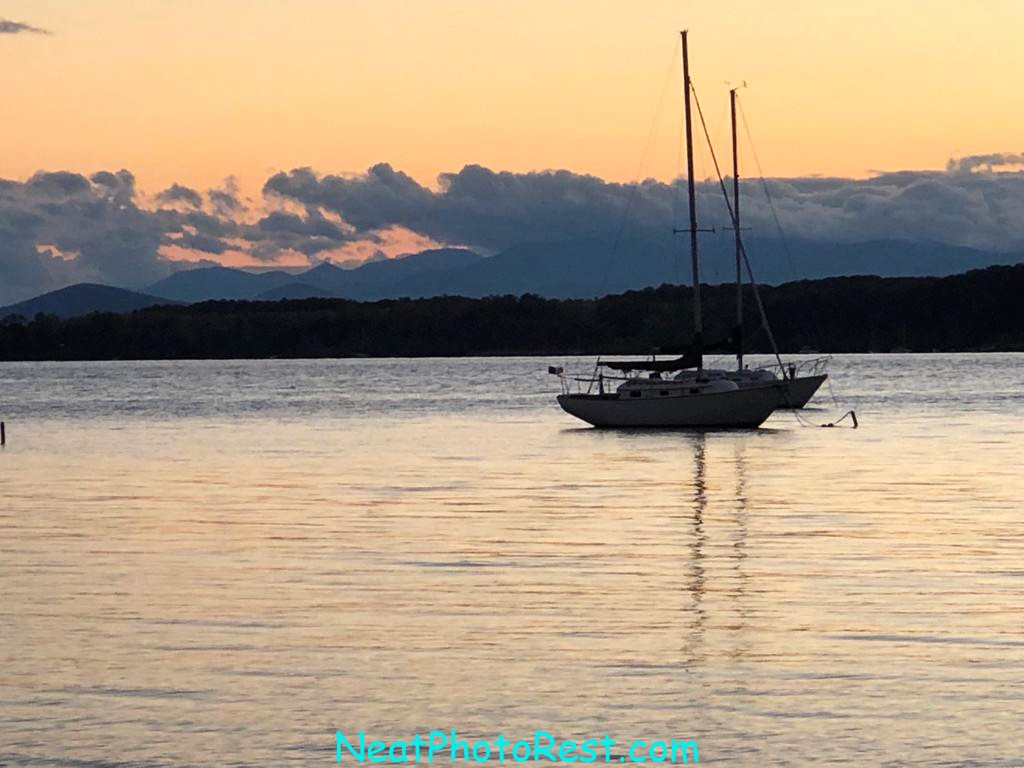 These pictures of Lake Champlain are captured in mid-fall late afternoon from the shores of Red Rocks park in Burlington.

Lake Champlain is a natural freshwater lake in North America. It mostly lies between the US states of New York and Vermont, but also extends north into the Canadian province of Quebec. 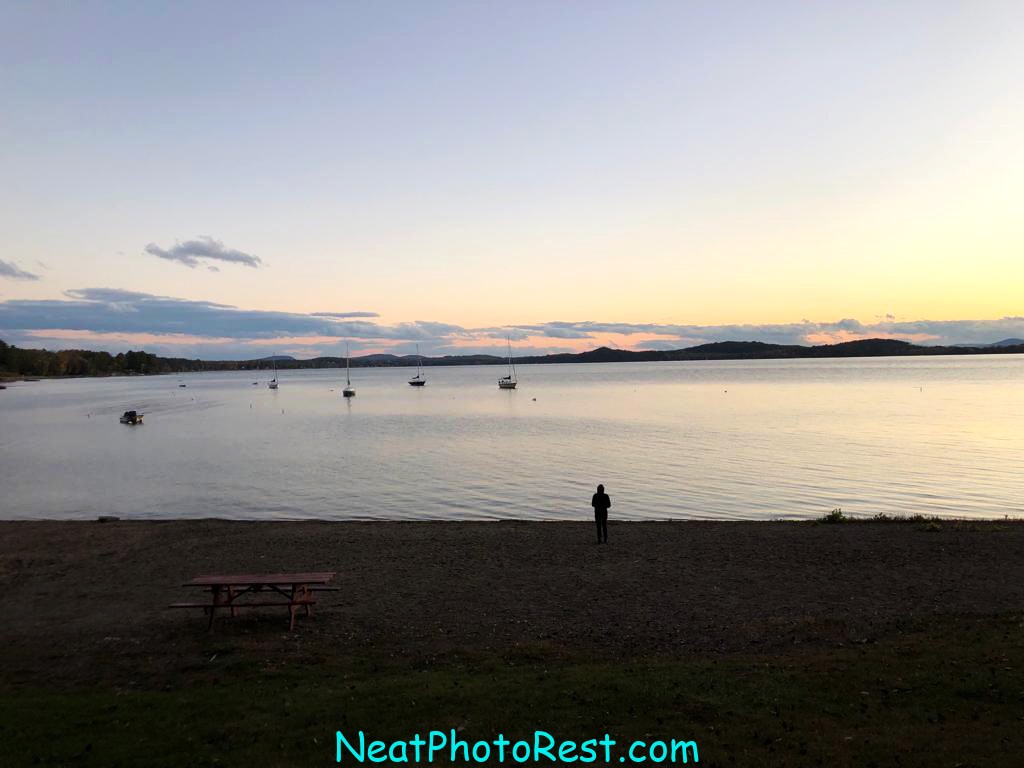 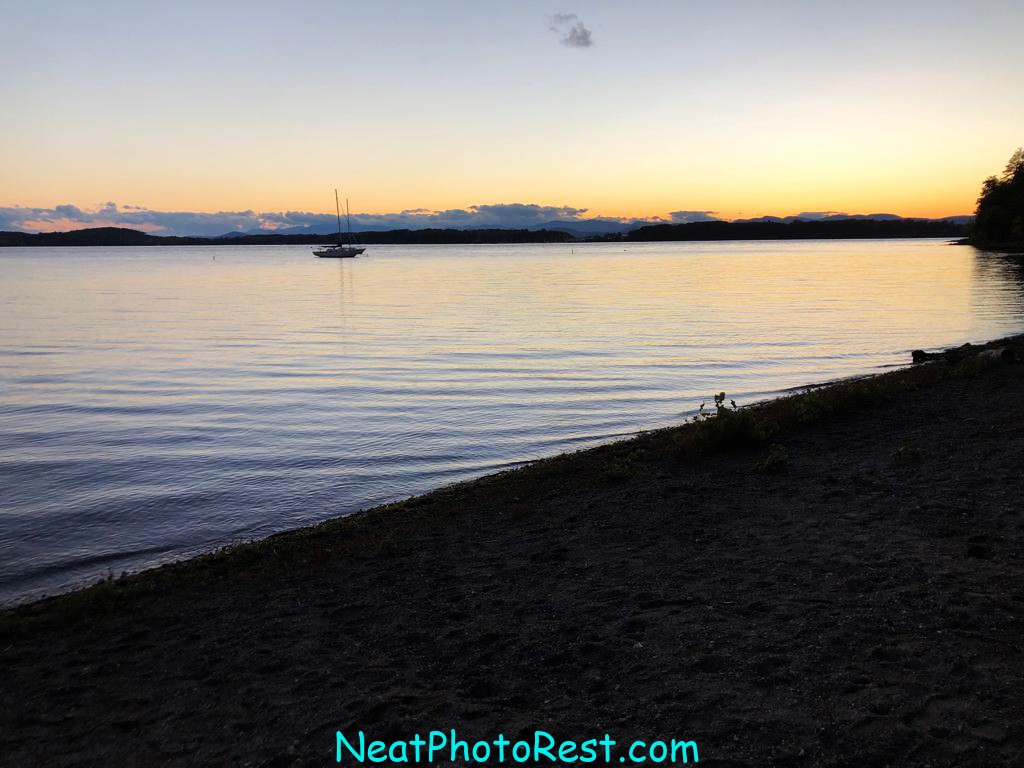 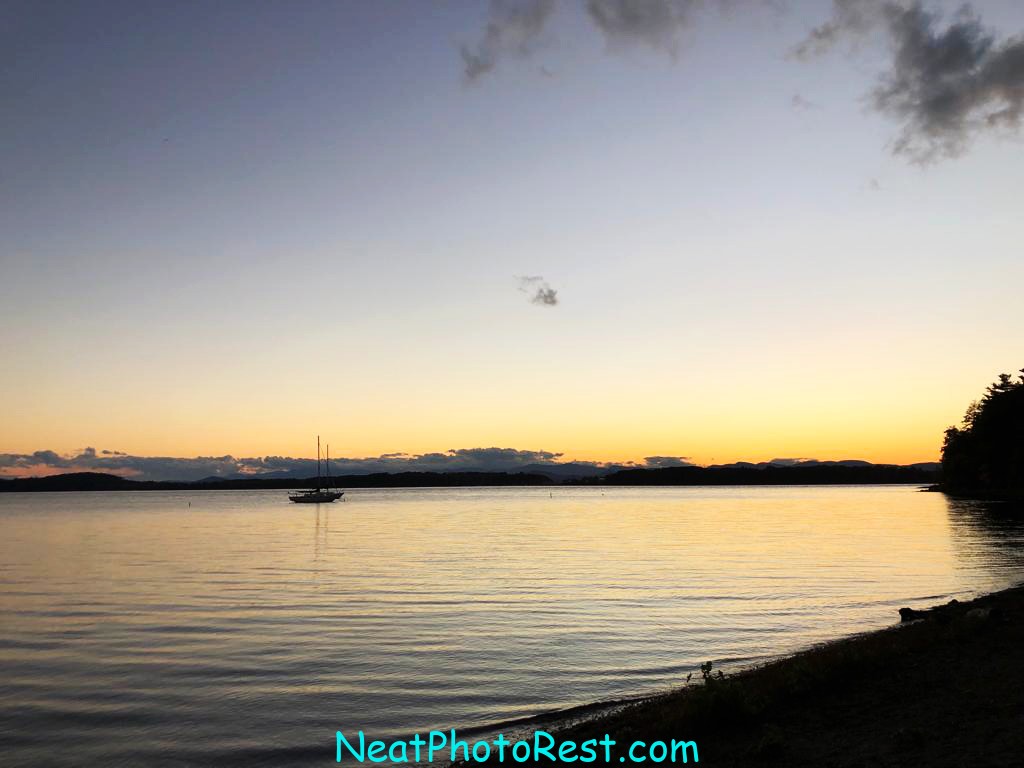 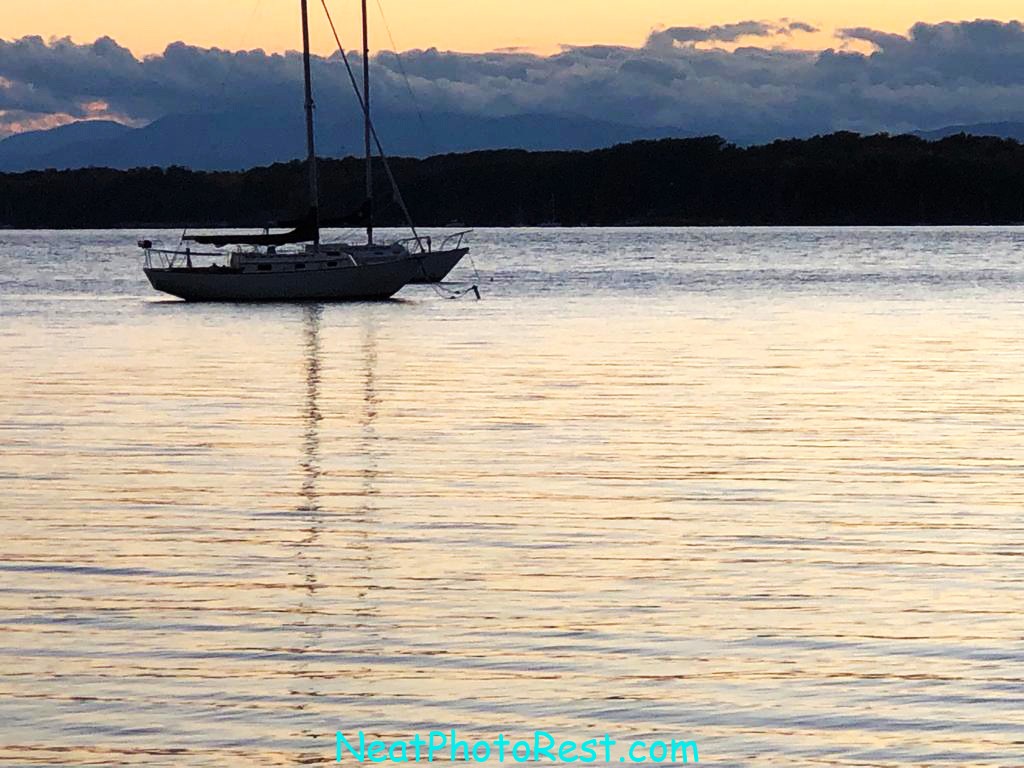 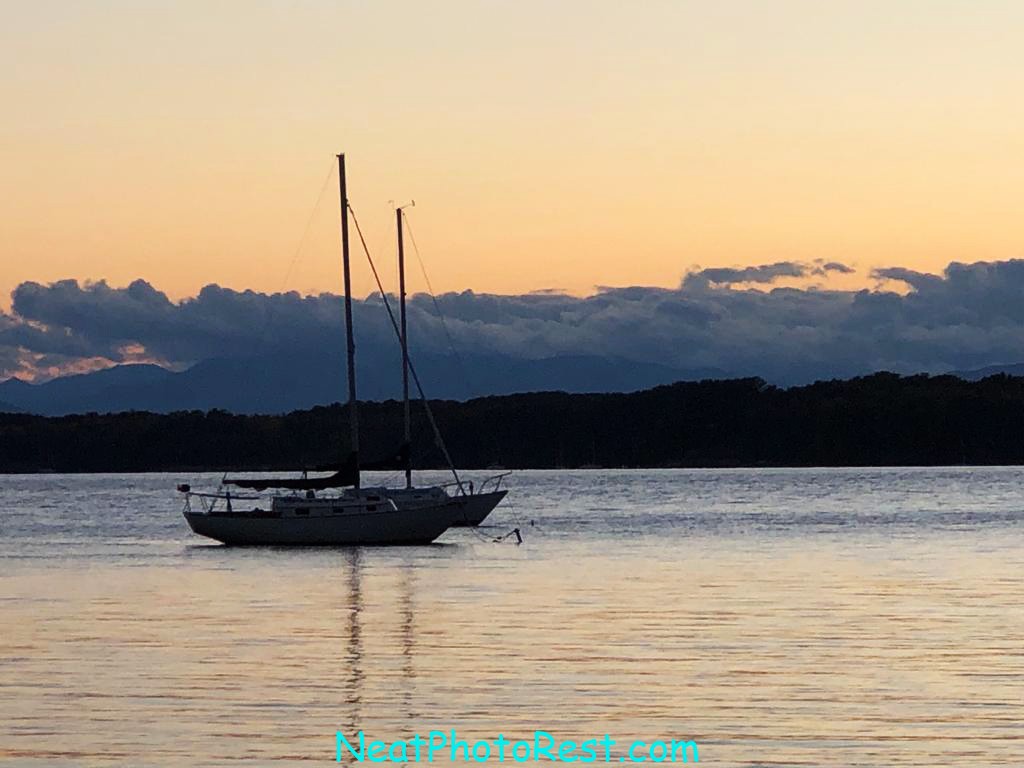 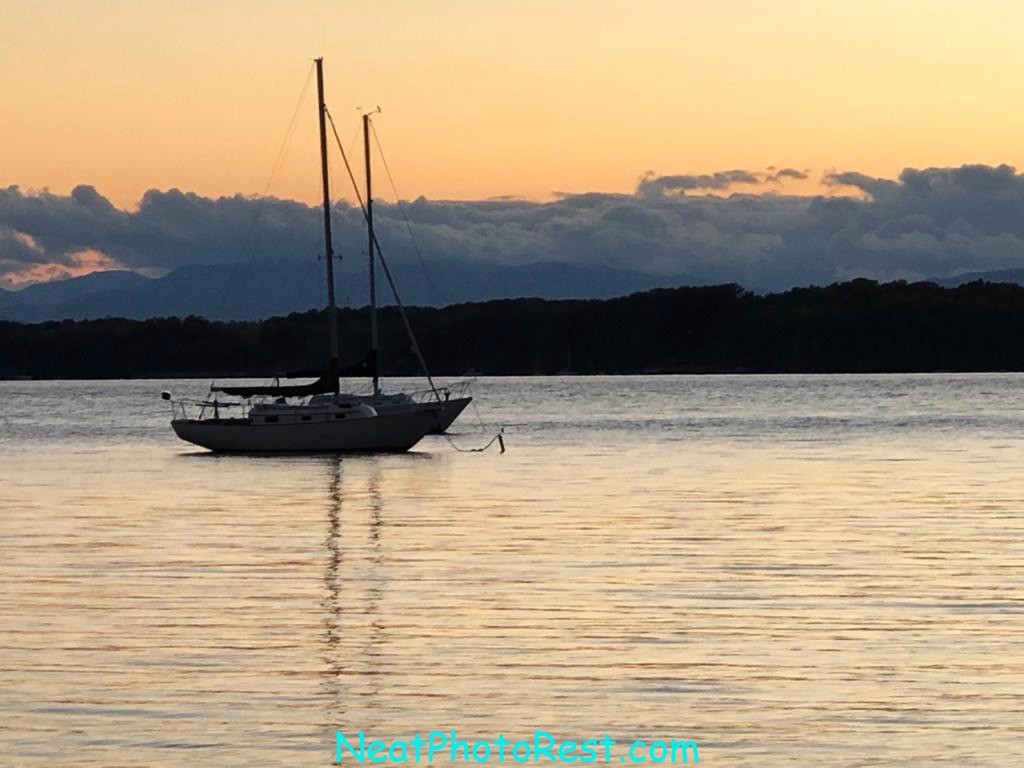 Famous Words of Inspiration...
"Our liberty depends on the freedom of the press, and that cannot be limited without being lost."
Thomas Jefferson
— Click here for more from Thomas Jefferson
»